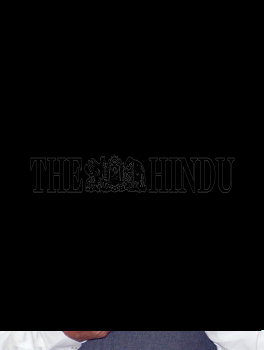 Caption : Prime Minister Manmohan Singh releasing a book titled 'The Mulk Raj Anand Omnibus' edited by Saros Cowasjee and published by Penguin Books, in New Delhi on December 11, 2004, on the eve of the birth centenary of Mulk Raj Anand, widely hailed as one of the founding fathers of the Indian English novel. Photo: V. Sudershan